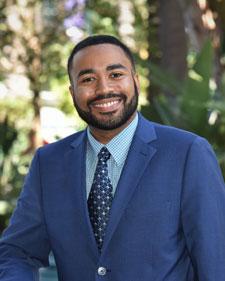 Nicholas holds a B.A. in communications from the State University of New York College at Cortland and an M.A. in political science from American University.