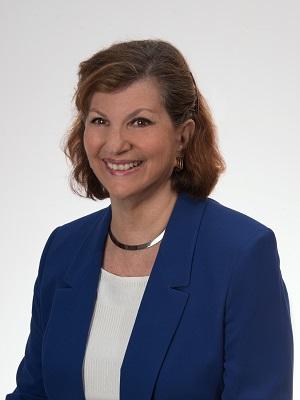 Candace Lightner has devoted her life to traffic safety. Her commitment arose from heartbreaking circumstances, when her 13-year-old daughter was killed by a chronically drunk driver while walking to a church carnival with a friend. Just four days later, Candace founded Mothers Against Drunk Driving (MADD) and became the driving force behind a movement that shifted America’s attitude toward impaired driving.

Under Candace’s leadership, MADD became a national and international force. In 1984, she was out front leading the charge to enact the National Minimum Drinking Age Act, effectively raising the drinking age across the nation to 21. She also worked with NHTSA to implement programs such as Project Graduation and the Designated Driver program, developed and instituted the first ever drunk driving court monitoring program, wrote the first drunk driving victim pamphlet and encouraged judges and district attorneys to allow what is now known as victim impact statements.

Candace left MADD in 1985 and has spent the following 32 years actively advocating for highway safety initiatives and campaigning for policy change as well as victim/survivor rights. Most recently, she founded another non-profit organization, We Save Lives, which focuses on the three Ds of driving: drunk, drugged and distracted.

The results and benefits of Candace’s efforts are almost immeasurable, but the most significant result of her work is evident in the sheer number of lives saved. When Candace founded MADD, an estimated 25,000 people were killed in drunken driving crashes each year across the United States. That number has since been cut by more than half. There is still much more work to do, and Candace will continue to use her voice until she is no longer able.