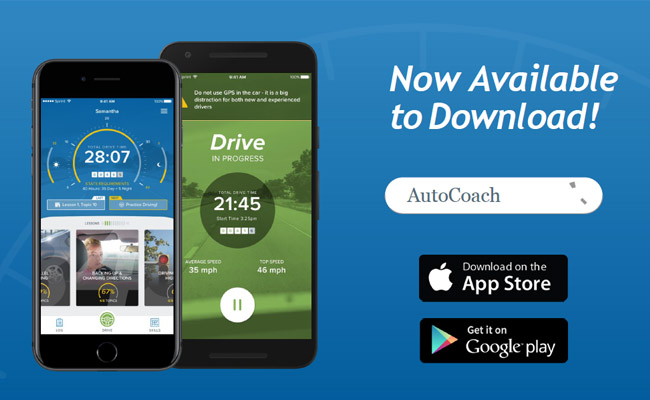 The Georgia Governor's Office of Highway Safety recently partnered with the Shepherd Center, one of the nation's top rehabilitation hospitals, to develop AutoCoach, a driver's education app for parents.

AutoCoach, which is available for free, gives parents tips on coaching their children through the learning stage of Graduated Driver’s Licensing (GDL). For teens in the beginning stages of learning, the app features a "Before You Drive" quiz that parents can give their teens to assess the teen's readiness to obtain a Learner's Permit. Once teens start getting behind the wheel, the app includes advice on teaching skills including parallel parking, driving on highways, managing intersections and understanding traffic controls. In addition, AutoCoach logs the amount of time a parent spends with their teen behind the wheel as they complete their GDL requirement. This log also allows parents to rate each drive, noting which skills were practiced and what the road conditions were (weather, time of day, etc.).

Though the app is designed for the Georgia GDL process, it has the potential to be used by parents nationwide. Georgia GOHS and the Shepherd Center are also collaborating on a version of the app geared toward parents of children with cognitive issues such as autism.

Learn more about AutoCoach at https://www.shepherd.org/resources/injuryprevention/autocoach.