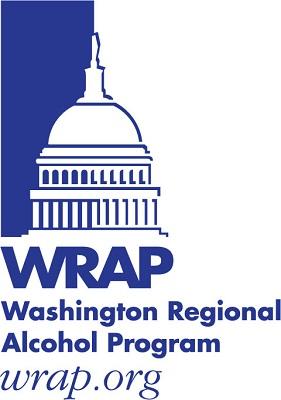 The Washington Regional Alcohol Program’s (WRAP) SoberRide program has increased the number of safe rides home in the Washington, D.C. area to record setting levels by removing tens of thousands of potential drunk drivers from the region’s roadways.

Founded in 1982, WRAP is a public-private partnership working to prevent drunk driving and underage drinking in the Washington metropolitan area, but they may be best known for their popular free ride service for would-be drunk drivers, SoberRide.

Since 1991, WRAP’s SoberRide program has provided more than 76,000 free, safe rides home to potential drunk drivers. Previously, hailed taxis were depended on to provide residents safer rides home. That all changed in 2017 when WRAP entered into a strategic partnership with ride-hailing platform Lyft to assist with the program. Once the partnership was implemented, SoberRide users simply needed to download a code and enter it into the Lyft app, enabling them to receive a safe, virtually free ride home on major holidays. Since the beginning of this partnership, utilization of the SoberRide program has increased by over 300%.

According to the most recent “How Safe Are Our Roads?” report prepared by the Metropolitan Washington Council of Governments, from 2016-2017, D.C. area traffic crashes attributed to alcohol and/or other drugs decreased by almost 3%, injuries decreased by 7% and arrests have decreased by 8%.