Highway Safety in a New Era

From a new Administration in Washington, D.C., to new technologies, to new behavioral challenges, we are truly entering a new era in traffic safety. Our 2017 Annual Meeting explored these new challenges and opportunities and considered how the highway safety community can best respond to drive down crashes and fatalities.

Give Us Your Feedback!

Attended the meeting? Make sure to fill out the Post-Meeting Evaluation Form for the chance to win free registration to the GHSA 2018 Annual Meeting. We greatly appreciate your comments and suggestions and take this feedback into account as we plan future meetings.

Photos from the 2017 Annual Meeting can be viewed from the links below:

Thanks to our host, the Kentucky Office of Highway Safety, for helping to bring this year's annual meeting to the Bluegrass State!

In 2017, GHSA celebrates its 50th anniversary! In 1967, recognizing a need to collaborate, several Governor's Representatives organized into the National Conference of Governors' Highway Safety Representatives, the precursor to GHSA. In the ensuing years, the Association's membership, expertise and influence grew, but its common mission to move toward zero deaths on the nation's roadways remains unchanged. 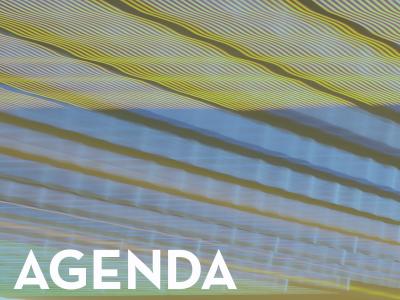 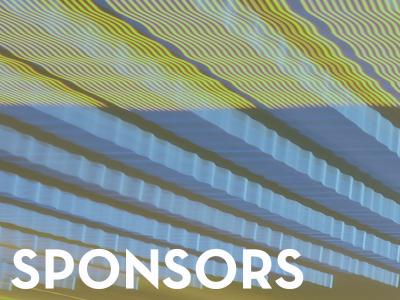 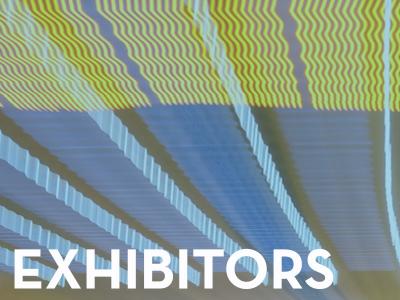