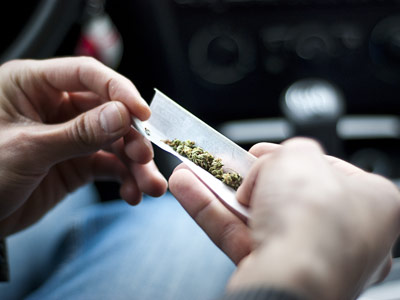 In 2019, through a grant from the Foundation for Advancing Alcohol Responsibility (Responsibility.org) and GHSA, the Nevada Office of Traffic Safety contracted with Understanding Legal Marijuana, LLC., a company focused on providing training and consultation to states and local governments considering or dealing with the recent passage of legal marijuana initiatives, to host a training class titled “Marijuana DUI Investigations with Green Lab.”

The class was originally to be limited to 30 students, so registration priority was given to currently certified drug recognition experts (DREs) and DRE instructors. With registration numbers exceeding the student limit, a decision was made to accommodate everyone who applied. All in all, 32 students participated in the class, and the training provided was well received by all in attendance.

DREs from across the state were able to attend. The following agencies were represented during the training class: