Missouri Buckle Up Phone Down Campaign 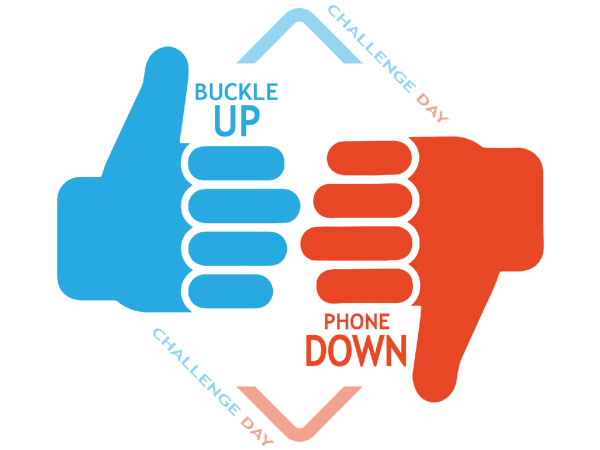 The Missouri Department of Transportation (MoDOT) launched the Buckle Up Phone Down (BUPD) challenge in early 2017 to drive down the increasing number of fatalities on Missouri roadways. The challenge focuses on two critical issues every Missourian can help address: unbuckled fatalities and distracted driving crashes. While only 13 percent of Missourians aren't buckling up, nearly two-thirds of people killed in crashes in the state are unbuckled. In addition, cellphone related crashes in Missouri have increased more than 35 percent since 2014.

BUPD has grown throughout the state, seeing widespread participation from schools, local businesses, universities, college coaches, community groups, elected officials, mascots, and Governor Mike Parson, who officially proclaimed October 19, 2018 as Buckle Up Phone Down Day in Missouri. The day was highlighted through numerous events across Missouri to spread the message and encourage further participation. To ensure that BUPD is much bigger than one day, there are recurring efforts on a weekly basis to promote and grow the campaign.

As of November 2018, more than 5,000 individuals and 400 businesses and organizations have participated in the challenge. Led by MoDOT's example, a number of other state agencies, businesses, and organizations have implemented policies banning cell phone use in state or company vehicles. High school teams, clubs, and organizations have also gotten involved to help spread the campaign through a locally-viral video challenge. Additionally, the campaign has spurred a number of partnerships with companies, universities, and political groups. The initiative is supported by a website and multiple videos and other media. Ultimately, Missouri would like to see BUPD spread nationally and be replicated by other states.