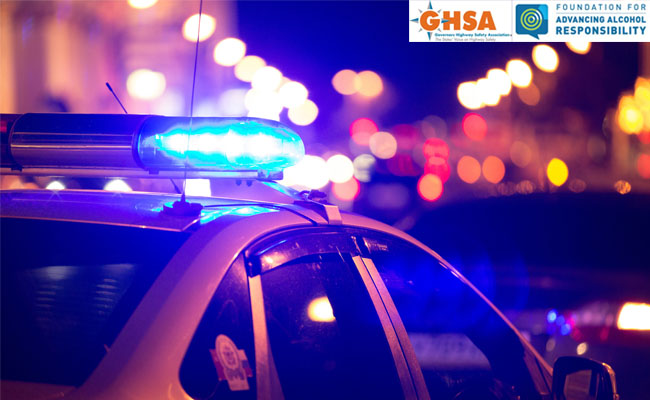 In 2017, the Washington Traffic Safety Commission (WTSC) received a grant from GHSA and the Foundation for Advancing Alcohol Responsibility (Responsibility.org) to help deter drug-impaired driving.

As one of several states with legalized recreational marijuana, Washington state identified a need for increased training for law enforcement to recognize and combat drugged driving. In 2015, 36.4% of crash fatalities in the state involved a drug-positive driver, with many of these drivers found to have multiple drugs in their system.

WTSC utilized this grant to train more officers in Advanced Roadside Impaired Driving Enforcement (ARIDE). The Commission partnered with the Washington State Patrol's (WSP) Impaired Driving Section to hold an additional six ARIDE training courses in both rural and urban areas throughout the state. This resulted in a total of 96 hours of training provided to 112 officers.

Ultimately, this grant and the subsequent training opportunities WSP provided helped Washington to strengthen its law enforcement's ability to identify and respond to drugged driving as it continues to tackle this risky behavior.