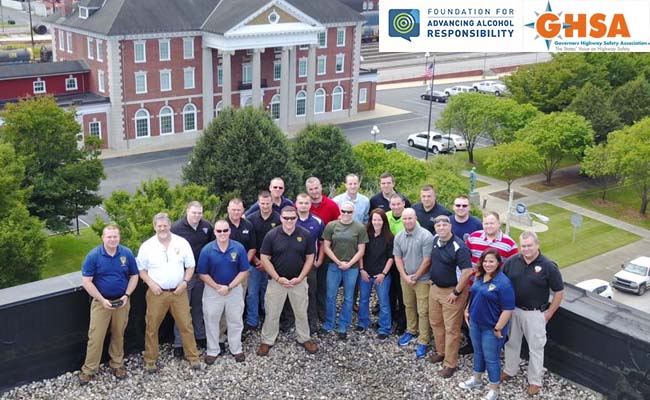 The West Virginia Governor's Highway Safety Program was one of the recipients of GHSA and the Foundation for Advancing Alcohol Responsibility's (Responsibility.org) 2017 grants to combat drug-impaired driving.

Before receiving the grant, West Virginia had 33 trained Drug Recognition Experts (DREs) providing services to the state's 55 counties. In order to fill gaps in staffing, West Virginia sought to use this funding to add an additional DRE training class in 2017.

Through the West Virginia Drug Evaluation Classification Program (WVDECP), the state was able to train and certify nine more officers as DREs. The training was also opened to officers in Virginia, as the two states work closely together. An additional seven officers from Virginia were certified through WVDECP's DRE class.

With 42 DRE-trained officers on its highways, West Virginia is now better-equipped to identify drugged drivers and remove them from the road.