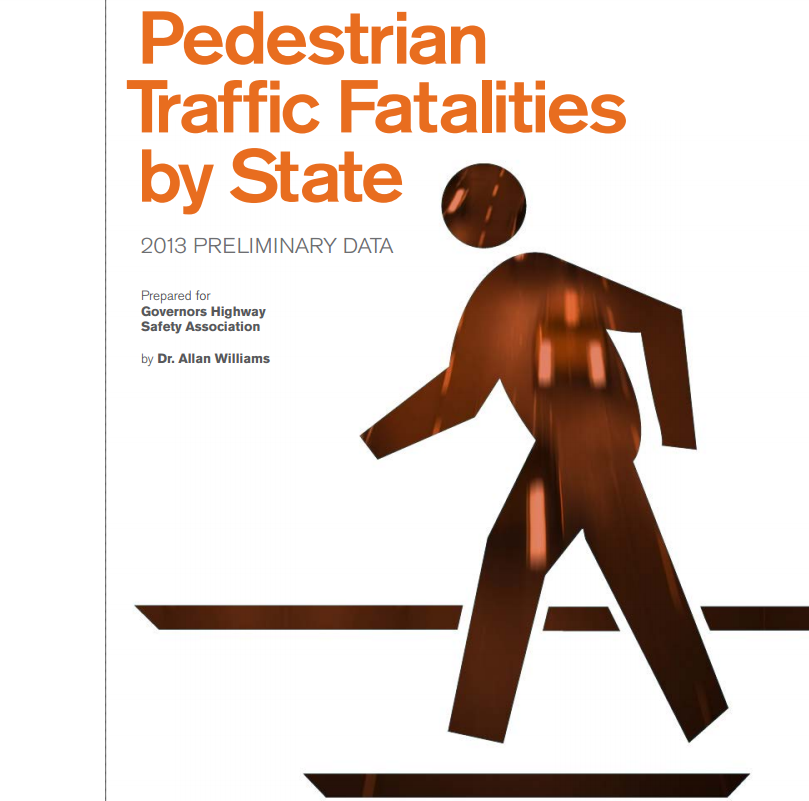 In late 2013, GHSA asked its State Highway Safety Office members to report their preliminary pedestrian fatality numbers for the first six months of 2013. All 50 states and the District of Columbia responded to the survey.