Mission Not Accomplished: Teen Safe Driving, the Next Chapter

While the rate of teen driver-involved crashes has declined significantly over the last decade, there is still significant work to be done. A fresh look at 10 years of data from the National Highway Traffic Safety Administration's Fatality Analysis Reporting System (FARS) shows the improvements in teen-involved fatal crash rates have not been as dramatic for older teens (ages 18-20) as compared to their younger counterparts (ages 15-17), and teen drivers are still 1.6 times more likely to be involved in a crash than adults. The report, Mission Not Accomplished: Teen Safe Driving, the Next Chapter, examines the differences in fatal crashes between older and younger teens, as well as by gender, and provides a set of 11 policy and best practice recommendations for states to implement.

The report was funded through a grant from the Ford Motor Company Fund. The data analysis was conducted by Richard Retting of Sam Schwartz Transportation Consultants, and the report was researched and written by national teen driving expert Pam Fischer.

JPEGs of the following infographics are available for download under "Resource Downloads" below. For higher resolution PDF images, please contact Madison Forker at mforker@ghsa.org. 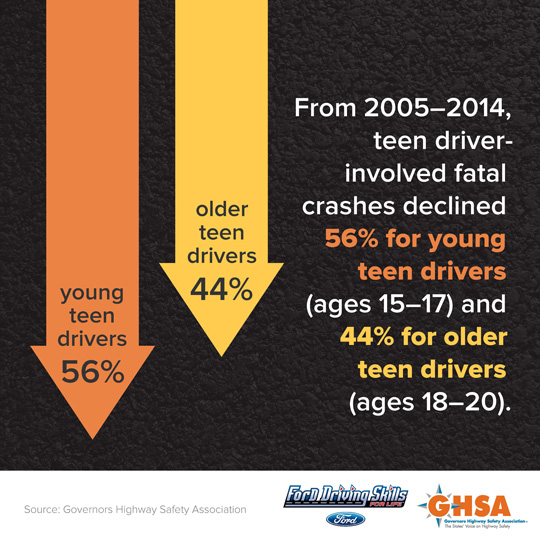 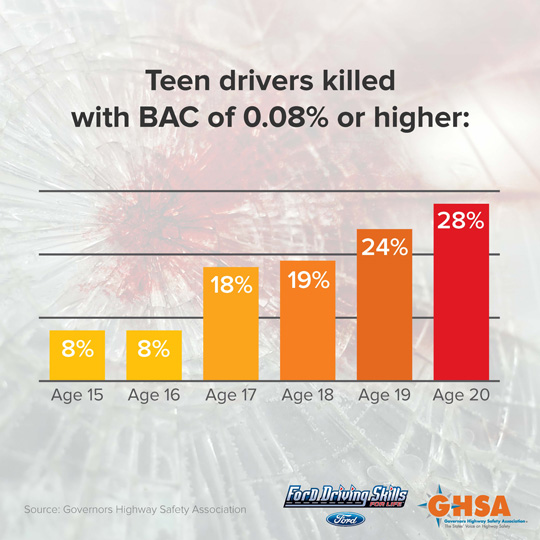 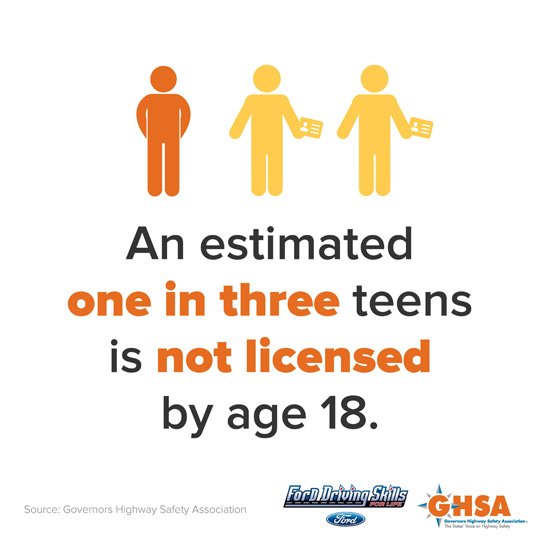 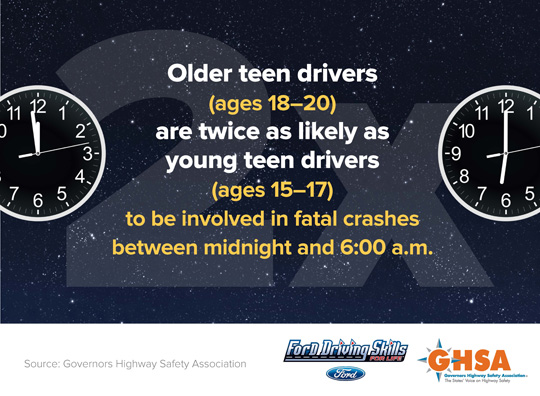