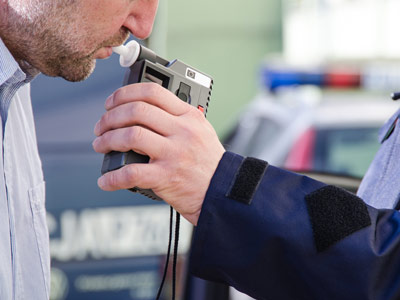 Historically, more fatal crashes happen on Wyoming roads during the three months between Memorial Day and Labor Day, otherwise known as the "100 Deadliest Days," than any other time of the year. More cars and motorcycles on the road, more tourists in the state and an increase in impaired driving are all contributing factors.

In 2019, to reduce incidences of impaired driving, the Wyoming Department of Transportation, with the support of its communications contractor Heinrich Marketing, Inc., recruited influential community members from throughout the state to help communicate an important, lifesaving message focused on ownership of your personal stretch of road.

The following messaging elements were created and distributed throughout the campaign:

The most successful element of this campaign was that these messaging elements came from the personal beliefs on impaired driving of influential community members throughout the state, as opposed to messaging from a government agency or organization. This personal touch helped drive home the sentiment that, when on the road, personal responsibility is key.